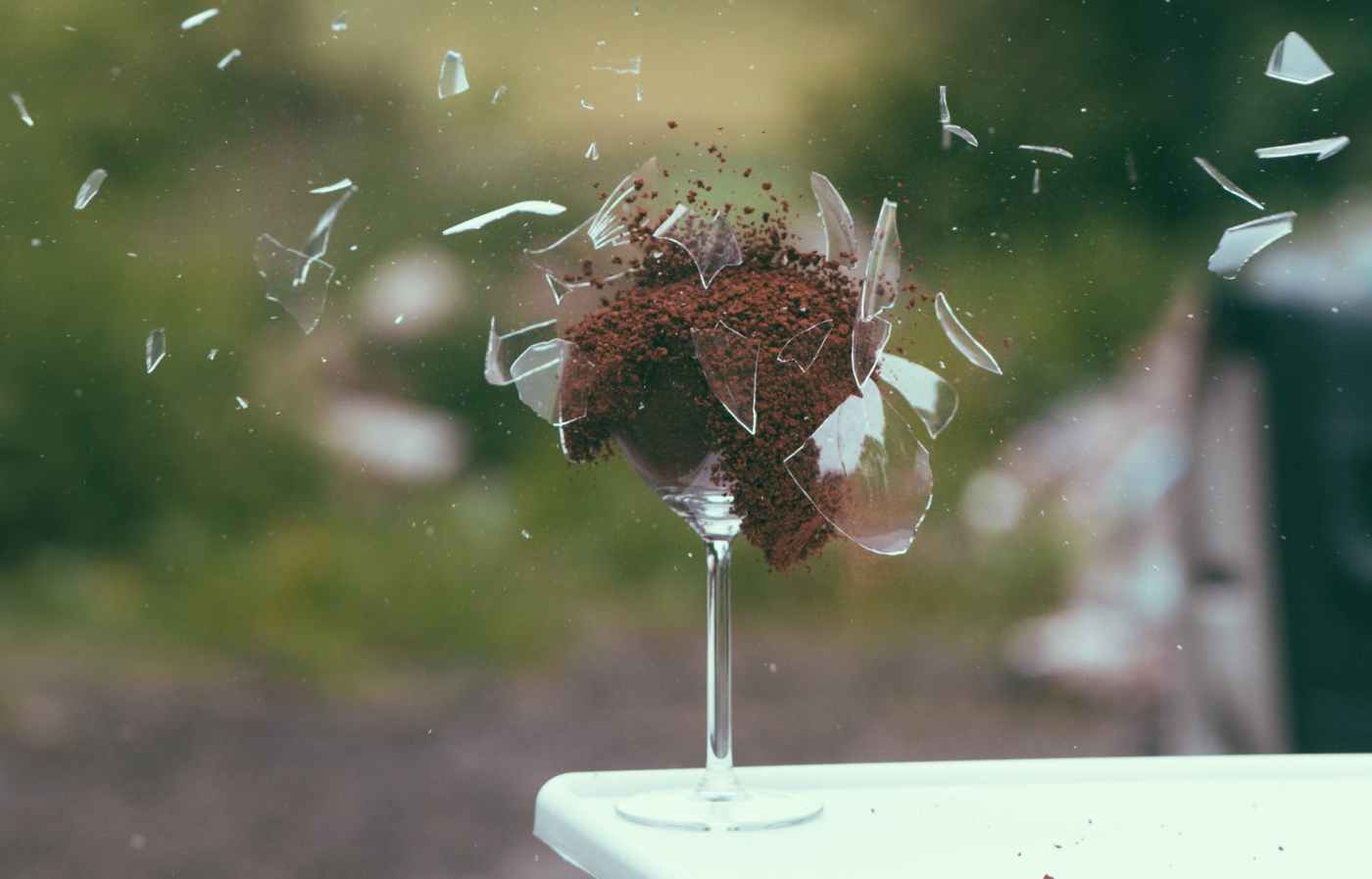 There are over 100,000 incident cases of PE annually in the US, with as many as 25% of patients presenting with sudden death.

Does thrombolytic therapy confer a mortality benefit that outweighs bleeding risk in patents with sub-massive PE (hemodynamically stable patients with evidence of right ventricular dysfunction) when compared to the standard of care (anticoagulation therapy)?

How was article selected?

Numerous FOAM resources were reviewed to identify commonly referenced sources for this clinical question. This meta-analysis was selected to compliment two the of the most widely-referenced RCTs on the topic and an article following long-term outcomes for one of the RCTs. This article aims to achieve statistical power and determine whether thrombolytic therapy in acute PE is associated with improved survival.

A meta-analysis of randomized control trials comparing thrombolytic therapy vs anticoagulant therapy in PE patients to answer the question:

Thrombolytic therapy may offer greater therapeutic benefit than the current standard of care in some patients with PE. Systemic thrombolysis is an intervention that could be offered in the ED if such a benefit exists.

Intervention: Thrombolytic therapy for PE (one of trials was catheter directed, remainder were systemic administration)

Comparison: Anticoagulation with any of the following – LMWH, VKA, fondaparinux, unfractionated heparin

Primary result of decreased mortality remained significant with exclusion of ULTIMA trial (only trial using catheter directed thrombolysis instead of systemic administration) for both overall analysis and intermediate-risk PE sub-analysis. No association between thrombolysis and increase in major bleeding in patients < 65 years of age (OR 1.25; 95% CI 0.50 – 3.14).

Some wide confidence intervals, and CI for all-cause mortality in intermediate risk PE approaches OR of 1 (0.25-0.92). Sensitivity analysis done with aim of demonstrating that inclusion of further studies unlikely to change overall conclusions.

Given heterogeneity across included studies in terms of patient characteristics collected, invention offered, and follow-up period – it is difficult to come to decisive conclusion of generalizability. Meta-analysis cannot replace RCT to inform practice, but that may be difficult to achieve for this clinical question.

Some argument that mortality benefit is potentially under-represented given inclusion of all sub-massive PE patients and patients symptomatic for several days.

Results suggest that intermediate risk, sub-massive acute PE patients may benefit from systemic thrombolysis. Difficult to change practice based on this meta-analysis alone.

However, with RCT data, would consider thrombolytics in aforementioned patients who are age 65 and younger – especially lower-dose thrombolytics as alternative to conventional anticoagulation therapy.